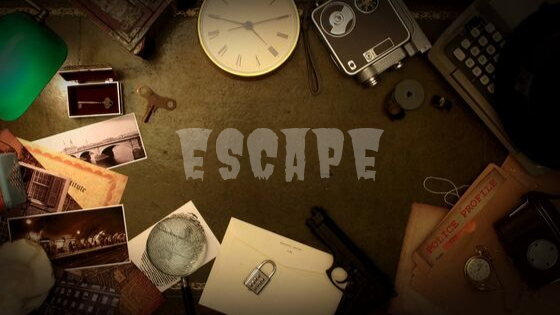 Gone are the days where your group of friends can only choose between going to see the latest movies and walking down the local pub for a night out filled with fun and bonding. These days, you can opt for a thrilling Escape Room adventure! What started off in Asia quickly took the world by storm and can now be seen in almost every capital city in the world.

What mainly separates a genuinely great escape room experience from cheap knock-offs is the quality of the backstory, the attention to detail, and the entire atmosphere it creates for the players. People want the video-game like aspects of the experience to be smart and suspenseful, something that the simpler escape rooms cannot just give.

So if you are looking for great escape rooms to try and beat with your group friends or a great team building experience with your co-workers, here are some of the best Escape Rooms around the world! Whether you are itching for horror themes, science fiction, and even real-life scenarios, this list will have something for you.

But before that… if you are too scared to go to an actual escape room, here are some escape room mobile games and board games that you can play at home.

This is a great game for adults. As exciting as being in a locked room yourself!

ThinkFun Escape the Room Board Game

This is an awesome board game that families can play. It can be played with kids aged 10 years old and above.

Can You Escape? (FREE)

This game has a whopping 20,000 reviews and a 4.4 star rating. You can’t get any better than that for something you can get for FREE!

Now, without further ado, here are the top escape room adventures in the world today.

Established in 2014, the Sherlocked escape room challenge has two sites based in the Netherlands. As the name suggests, Sherlocked will get your brain cells moving and unraveling hidden details like the great fictional detective Sherlock Holmes.

The first room, The Architect, is set underneath the old Amsterdam Stock Exchange itself. In it, your task is to unravel the secrets left behind by the great architect HP Berlage, long rumored to be a part of the Society of Crossed Keys, a luminary order shrouded in secrecy and mystery. It holds a standard 60-minute time limit to uncover the secrets hidden in the room.

The Vault, their second room, is what takes the cake for Sherlocked. In this challenge, you will need to form a special group of highly skilled thieves comprised of four or more people in order to unlock a nearly-hundred year old complex safe with state-of-the-art design, steal what is inside, and escape the room. Highly touted as one of Amsterdam’s best escape rooms, The Vault will surely need a team with flawless teamwork and wits.

In a time where there are dozens of escape rooms in the world, what separates the simple from the great? The answer lies in the degree of difficulty in the challenges. And when talking about difficulty, it is hard not to mention Mr. X.

This Shanghai-based escape room franchise separates itself from others because of its backstory: it has none. It is up entirely to you to figure out and solve. All the clues are in the room, if you are a keen observer of details. It can be in candlesticks, graffiti, billiard balls – it can even be on the view from outside the window!

There are five rooms to choose from inside Mr. X Puzzle House, all of them sure to challenge you to the core!

Escapology is a known favorite among escape room enthusiasts for the numerous challenges that is sure to thrill everyone. From Wild West shootouts to treasure hunts, from taking down drug lords to averting a missile crisis, Escapology promises awesome real life escape room scenarios guaranteed to make use of your every skill.

One of their bestsellers is the Budapest Express. With a set-up similar to the Murder on the Orient Express with aspects likely borrowed from the game Clue, players are tasked to find out who the mysterious killer is on-board and stop the moving train in its tracks before the murderer is able to escape.

From the snow whizzes to the sound of the steam train, this particular room gives other murder mystery rooms a run for their money!

Live Locked Room #2: RoomEscape by Fox in a Box

Stockholm’s very own Roomescape by Fox in a Box is a mega-popular escape room challenge around the world. Highly recognized for their unique scenarios and intelligent puzzels, there is no wonder that enthusiasts consider Roomscape as one of the best in the world.

With scenarios such as escaping a maximum security prison, a zombie outbreak, and preserving the last of the great Nikola Tesla’s inventions, Roomescape incredible sound and set design sets it apart from all the others. The actors are so great that some might even find themselves confused with what is real and what is just a part of the game!

Roomescape’s bestseller would probably be its resurrected Zodiac Killer challenge, which is filled with mind-boggling puzzles and bloody consequences, just like the real life run-in with the Zodiac Killer himself!

Of all the escape rooms out there, this one takes the cake. Highly praised for the rich backstory, the terrifying set, and its detailed cinematic quality that is worthy of a Hollywood production, The Basement is a horror-themed escape room based in Los Angeles, California.

In it, players need to escape the clutches of notorious serial killer Edward R. Tandy, a man abused as a child and a self-proclaimed judge of strength and character. There are four scenarios to choose from inside the Tandy’s murder house, each promising an adventure where you will need to climb through trapdoors and solve chilling puzzles.

The details, the setting, the stories, and the actors all add up to make this interactive escape room challenge the best one there is.

There you go! These are just some of the best escape rooms in the world! If you are looking to spend a weekend in a uniquely fun way and create new memories with your family, friends, and co-workers, finding a great escape room challenge is sure to strengthen your bond, foster a stronger sense of teamwork, and tickle your puzzle bones! 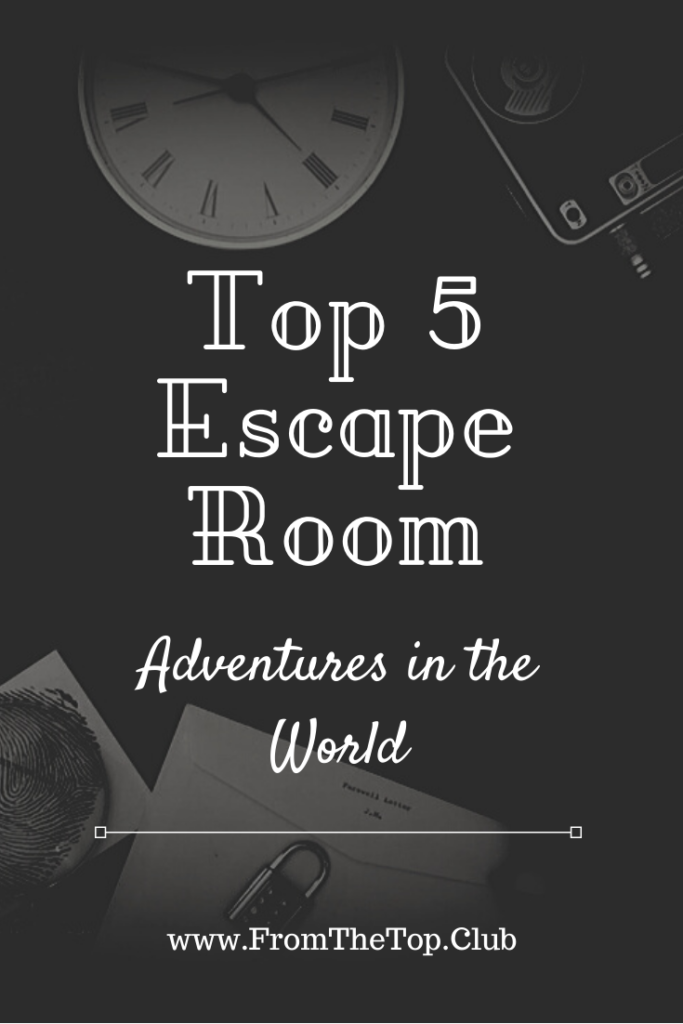 Game of Merch: 9 Game of Thrones Items that Every Fan Should Have 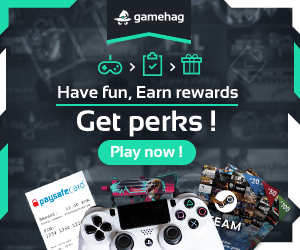