Being a celebrity almost always guarantees that your life will always be under the scrutiny of the public. There is no such thing as personal life when it comes to living in the limelight. This is why it is always surprising when some couples manage to get away with a secret celebrity wedding. Who knew something so important can be made a secret?

Celebrity secret weddings are so rare and far between that people rave over them even years after it has passed; especially if there are hardly any pictures or details released. So which celebrity couples got away with secret weddings? Here are the top ten: 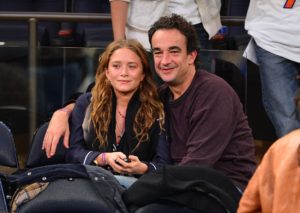 Secretly married in November 2015, this couple tied the knot in front of only 50 guests in a private property in Manhattan. It was rumored that guests were offered an unlimited supply of cigarettes in bowls, hence everyone smoked the entire night.

Olivier Sarkozy is a banker who is also the half-brother of former French President Nicolas Sarkozy. 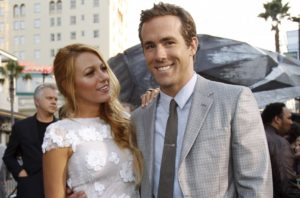 Deadpool star Ryan Reynolds actually had a secret wedding with lovely Blake Lively in the romantic mansion that was the set for the movie “The Notebook”. The couple entertained only around 70 guests in the Boone Hall Plantation grounds in Mount Pleasant, South Carolina in September of 2012. In order to make sure nobody takes pictures, guests checked their phones in before the ceremony started. Talk about super secret! 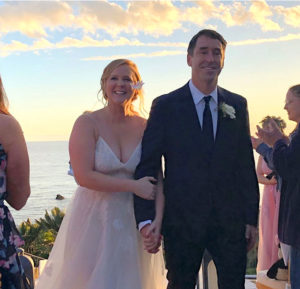 Comedienne Amy Schumer and chef-slash-cookbook author Chris Fischer had a secret beach wedding in Malibu this February 2018. Like the previous couple, only around 80 people witnessed the event, including Jennifer Aniston, Jennifer Lawrence and Jake Gyllenhaal.

The wedding came just a few days after the couple shared their relationship to the public by posting a smooching photo in Instagram. Furthermore, the photo they posted was taken during Ellen Degeneres’ 60th birthday celebration. 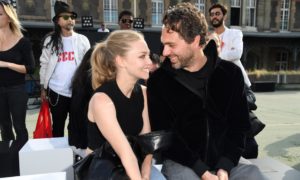 Mean Girls actress Amanda Seyfried have bloomed into a beautiful woman, and eventually eloped with The Newsroom actor Thomas Sadoski. When it comes to celebrity secret weddings, this is the most secretive of all in this list. The officiant was the only other person present during the wedding. Later, Sadoski revealed to The Late Late Show with James Corden the details about their very private wedding somewhere in the country in March of 2017. 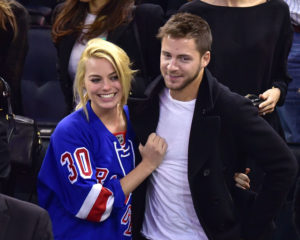 Oscar nominee Margot Robbie and film director Tom Ackerley tied the knot secretly. They wed each other in Byron Bay, Australia in December of 2016. The couple worked on and co-produced the movie “I, Tonya” together. Before the wedding, they also kept their engagement a secret. 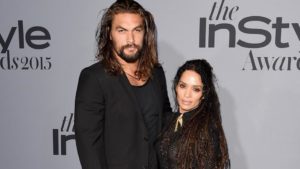 If you thought this couple was married in 2007, then you thought wrong. You and the rest of Hollywood. Surprisingly, the couple made married life official in their abode in Topanga, California in November of 2017. Jason Momoa recently vowed to find whoever was the culprit in the leak. Two people in attendance to this event are our next celebrity secret wedding couple! 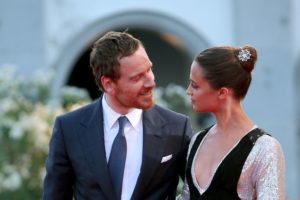 Alicia Vikander and Michael Fassbender just went on a simple and quiet vacation in Ibiza, or so everyone thought. But they managed to pull-off a secret wedding in the lovely Spanish island in October of 2017. This power couple met in the set of the movie “The Light Between Oceans” and never thought they would hit it off instantly. 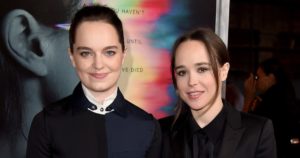 Actress Ellen Page and dancer-choreographer Emma Portner surprised fans in an Instagram post. The photo showed the couple’s hands wearing identical rings. Ellen Page captioned her photo with ”Can’t believe I get to call this extraordinary woman my wife. @emmaportner”. The couple, who have been together for more than five years, finally said their “I do’s” in March of 2017. In a previous interview, Alison Brie stated that she was never the type of girl to dream of her wedding. This is why the wedding came as a surprise. Afterwards, Dave Franco revealed in a guesting in September 2017 that Alison was the “only option for marriage”. Alison, Dave and any of the guests (if there were some guests) have not revealed further details of their wedding up until now. 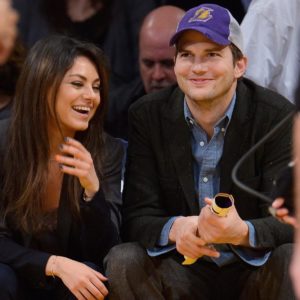 Ashton Kutcher and Mila Kunis made the people believe that they were already married in January of 2015. This was after Ashton posted a New Year’s greeting signed with “The Kutchers”. The truth is that the couple actually said their vows in the evening of the Fourth of July of the same year. They confused the people by posting different location in social media. As if from a Harry Potter film, they waved their wands and suddenly they were married! 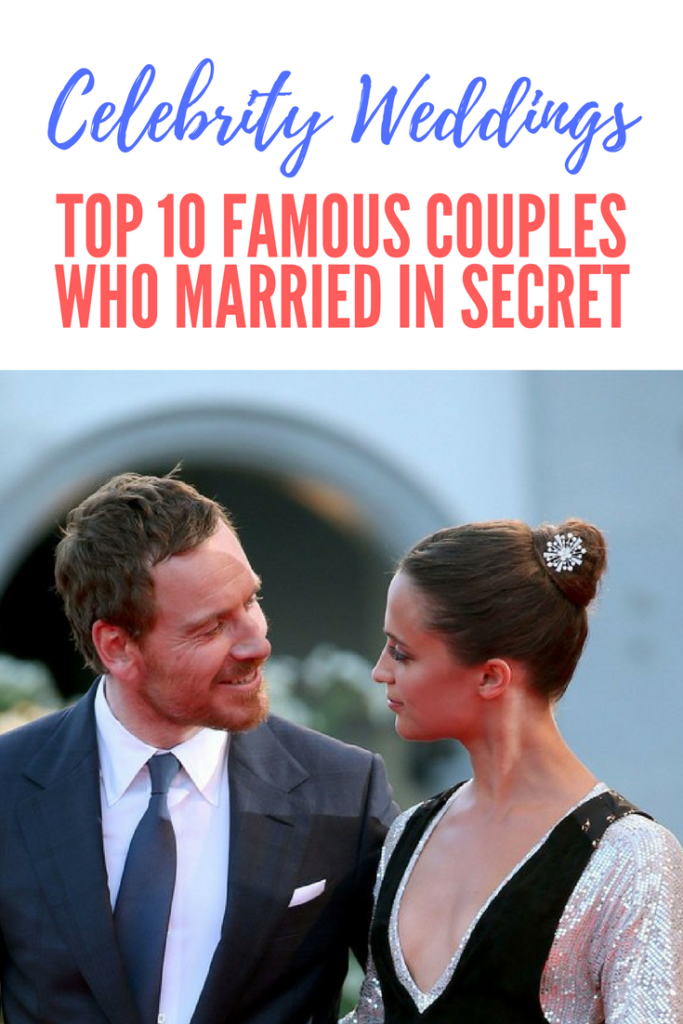